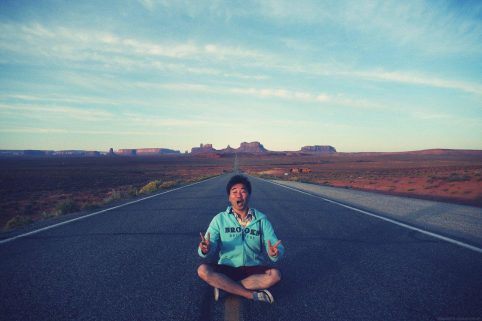 Shintaro Tanizaki was born in 1978.
He lived in Germany, the Philippines and Russia from a young age.
After returning to Japan and graduating from Toho Gakuen, he joined the commercial production company Pict.
Afterwards he joined SEP, a video production company.
He worked on videos as a producer.
After resigning from SEP, Tanizaki established kino.inc. in 2013.
He manages the production of various types of video as a managing director and producer.
In 2018 he formed a capital alliance with EPOCH.
He has now joined EPOCH as a video producer. 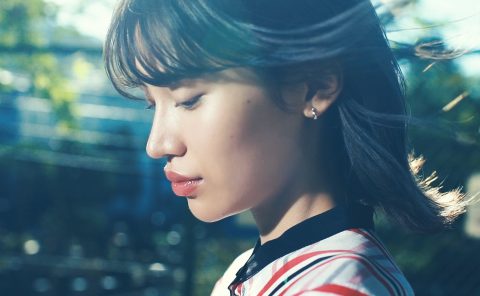 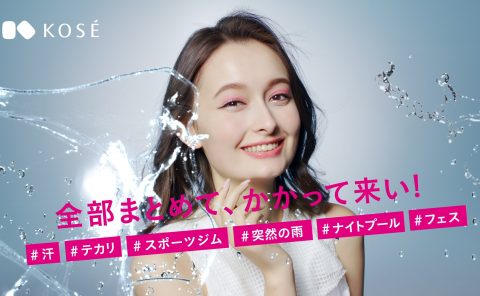 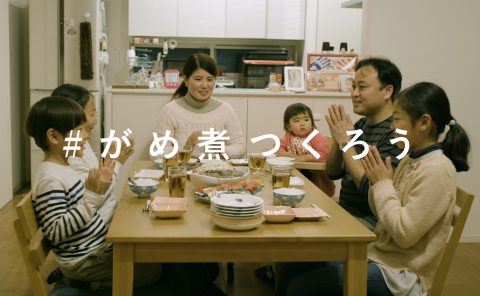 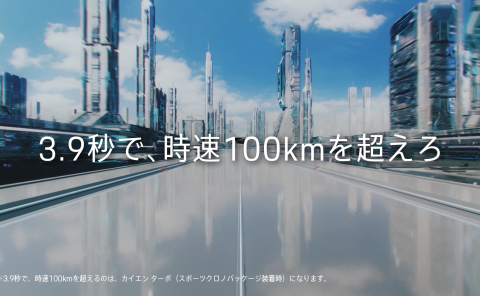 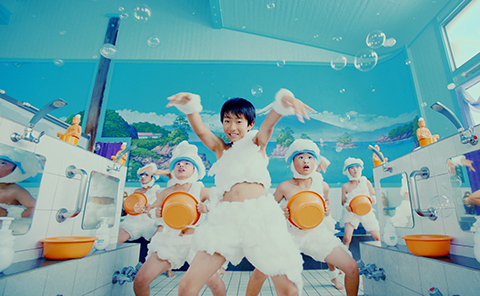 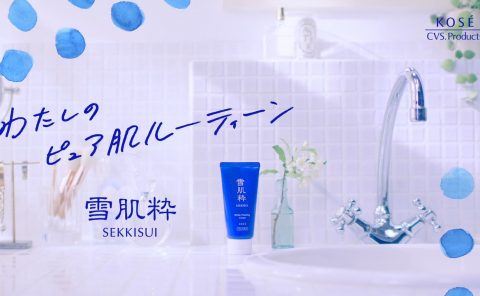 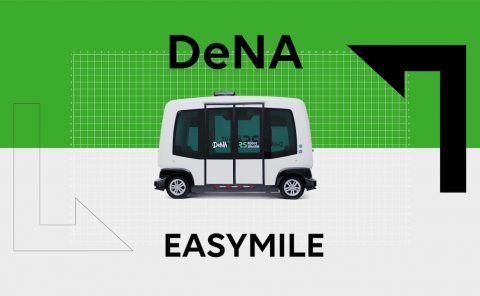